In Memory of our Dear Friend John Ason

Published by TWOSENSE.AI Team on November 12, 2019 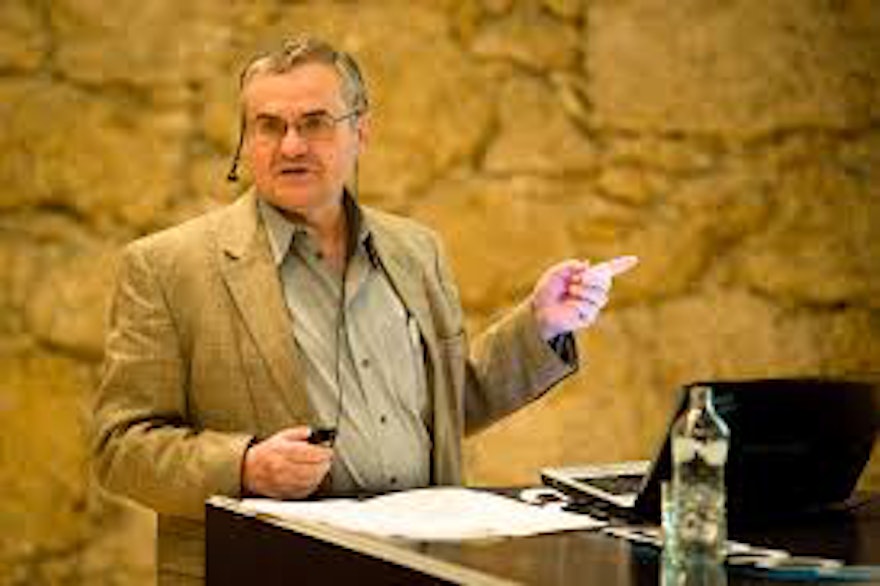 It is with a heavy heart that we share the news of the passing of our dear friend and Angel backer, John Ason. His family tells us that he passed doing what he loved, surrounded by entrepreneurs and giving back to the community. We will miss him dearly, and the whole New York entrepreneurial community has lost a force for good and one of its most iconic personalities. Our thoughts are with his family, who have suffered the greatest loss of us all. 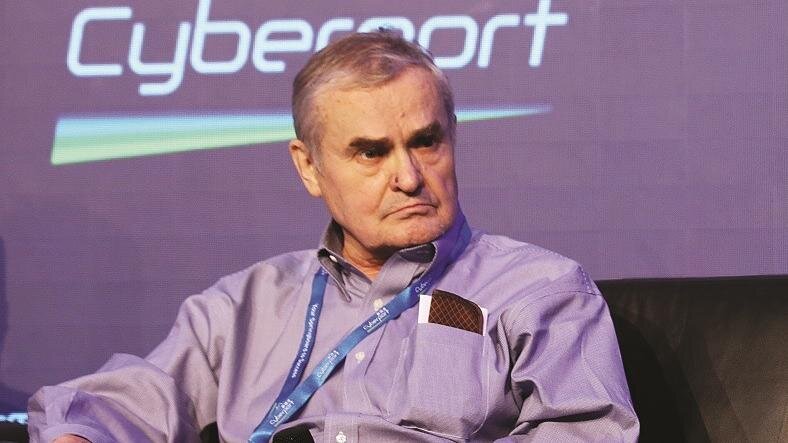 I never once saw John make this face, I can only imagine what they were saying to him to make him scowl like this.

I’d like to share some anecdotes of my time with him that I think characterize this great investor.

The first time I met him, and he was waiting for me in a meeting room drinking a glass of beer. At the time we were two co-founders with a demo that would sound an alarm on my phone if someone else picked it up and walked off with it, based on their gait. I laid out my pitch on how this little demo was world-changing technology. He asked a few clarifying technical questions, and slowly started to smile throughout the 30 minutes we had together, like he knew a secret that I didn’t. At the end of that half-hour, John said he would like to invest. The next day we discussed terms for another 30 mins, and the day after that he handed me a personal check for $100,000. John was investor-famous, and after that everyone wanted to be involved and the round just fell together. We would not be around if it weren’t for John, and we’re forever indebted to him. 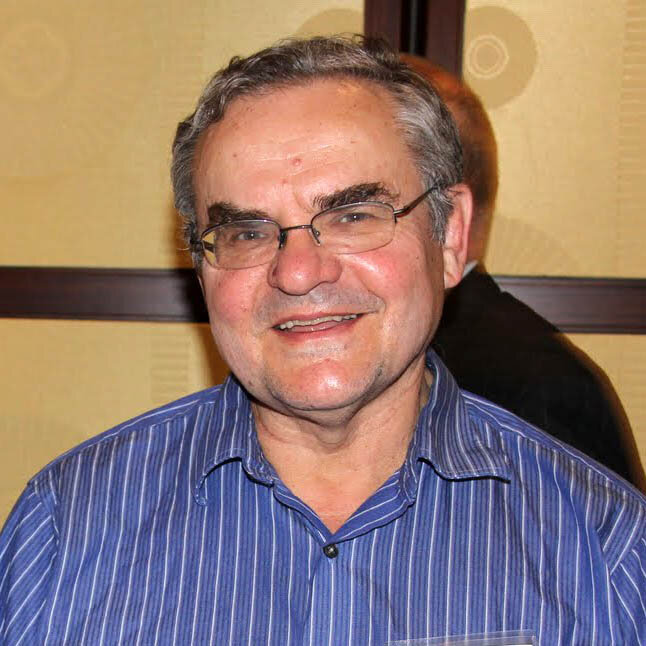 Despite the image above up top, he had a smile on his face like this one every time I spoke with him.

Some months later, I asked him about why he made that decision. He said, “I’d never heard of anything like it before.” That was reason enough for him. I would like to think that we as founders also factored into that decision. He never said as much, but he also never said we didn’t, so I will continue to believe we did. We were drinking Sauvignon Blanc for this conversation. John’s doctors had forbidden him to drink beer, but he was involved and invested in several vineyards and wine companies. I told him I knew little about wine and asked him what I should get, he said “just get the Sauvignon Blanc, it’s always a good choice.” If you’ve ever gotten a drink with me after early 2017, I probably ordered a Sauv Blanc. I often asked him about his favorite companies that he’d invested in in the past, and he told me stories of crazy robots, and systems that could see with WiFi for indoor localization, or use live video to analyze baseball games and many other technical moonshots. When I’d ask where they were now, the answer was often a matter-of-fact “oh they failed.” Keep in mind that this is a man with first money in at Jet.com, and other massively successful investments that made him wealthy, but his favorites were companies that used technology to make a huge bet on the future. Perhaps if I were not one of those founders that he saw in that category he would have answered differently, but this was the John I knew, who would give wild and daring technology a chance to make a change in the world. 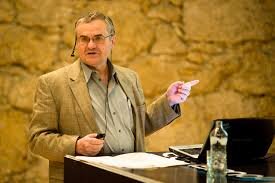 Later, we signed our first Enterprise customer, NTT Group, a Japanese telecom. It turned out John had sold them $100M worth of technology when he was working for Bell Labs. John jumped in and worked with us for hours and hours to understand Japanese corporate culture, explaining the concept of a “Kuretzu,” and the consensus-based decision-making process of “Ringi” which were completely opaque to us. He loved to tell us how complicated their procurement processes could be, the intricacies of getting access to a telephone, and how employees in the old days were never fired, just “promoted” to a special office with no agenda and essentially put out to pasture. Half the time he was helping us solve real complexities of working with corporate Japan, and the other half he was just making us and himself laugh at his anecdotes from what I think were ‘70s and ‘80s Japanese corporate culture. We once had the most senior person from NTT appear to doze off in a meeting which had us very worried. John explained it was completely normal behavior for a senior and elderly individual to take a nap and let his underlings deal with the details. He actually volunteered to accompany us for our next on-site in Tokyo and fill that role to add gravitas to our little startup team. It is one of my great regrets that we never got the opportunity to take him up on that offer and spend that time with him in Tokyo. 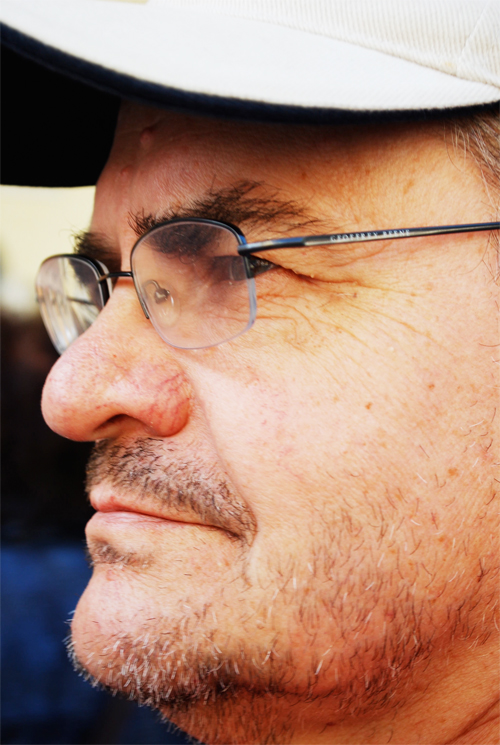 John always decided when a meeting was over. We usually met in Bryant Park which was his preference, and when he’d had enough he’d jovially let you know that it was time for you to go. I pressed him once and he said he didn’t have anything scheduled, he was just going to stay in the park. I had tremendous respect for his ability to see me off feeling good about everything. At the end of every meeting with him he would say “aright, keep up the good work!” Coming from him, it was both energizing positive feedback and also felt to me like he was saying “I know how hard it is, but don’t give up!”

I last saw him a month and a half ago, and while I don’t remember exactly what we spoke about, I know he ended it with “aright, keep up the good work!” That was the last thing he said to me, and, that’s exactly what we’re going to do.

John, we hope to honor your memory by doing that good work, and making good on our commitment to you to change the future with technology.

You are already missed, dear friend, may you rest in peace.